The Radiological Institute Diagnosticum is one of the most advanced medical centers in Germany. 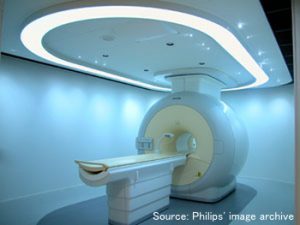 The Institute belongs to the German University of Witten-Herdecke (Universitȁt Witten/Herdecke, Alfred-Herrhausen-Straße 50/58448 Witten / Germany) directed by medical doctors Martin Butzlaff and Eckart Hahn.
With more than 25 years of history, the Radiological Institute Diagnosticum has the most sophisticated technologies for diagnosis and prevention. One of the objectives of the Institute Diagnosticum is the early diagnosis of diseases to prevent their occurrence, development and chronicity. For this it has a multidisciplinary team of doctors. 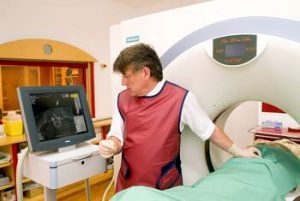 The Radiological Diagnosticum Institute has the latest advances in 3D computerized tomography equipment technology from Philips and Siemens.

State-of-the-art technology makes it possible to combine minimally invasive surgical techniques, avoiding catheterization, for example, for healing or reducing pain in certain diseases. The Diagnosticum Institute has been instrumental in the development of such minimally invasive therapies. 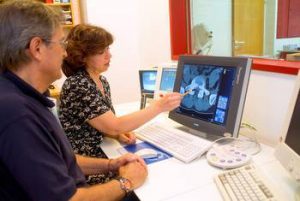 More than half of people over the age of 30 suffer from back pain in Germany and have disc problems. Degenerative diseases of the spine are the most common cause of disability and absenteeism. In 2002 the companies lost 12 billion euros 9according to data from the German Institute of Occupational Medicine and Labor Protection). Intervention Radiology offers alternative and conservative techniques to address such problems.

In cases of discopathies where results have not been achieved with traditional conservative therapies in which acute pain remains for more than two weeks, MRI implements treatment methods driven by 3D tomography systems that only need of local anesthesia and can be very effective: 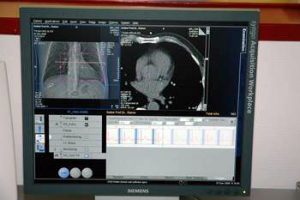 The Radiological Institute Diagnosticum: On the effectiveness and safety of AtlasPROfilax® 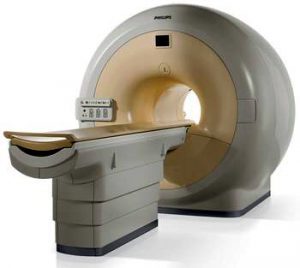 Since 2005 and to date the Műlheim Radiological Institue has carried out several scientific studies to determine the universal scope of a cranial-caudal deviation or minor intervertebral disarray of the atlas, postulated by RC Shűmperli since 1993 (AtlasPROfilax® method for the correction of the cranial-caudal deviation of the atlas). The scientific studies carried out in the Institute Diagnosticum have corroborated both the thesis of the existence of a Skull-Caudal Deviation, also called Minor Intervertebral Disarrangement of the Atlas, in humans (confirmed in more than 98 % of the cases studied) as well as the effectiveness and safety of the AtlasPROfilax® method for its correction.

Translated from the original source:
http://www.atlasprofilax.la/es_AR/el-metodo-para-profesionales/el-instituto-radiologico-diagnosticum/

Close
Go to Top
We use cookies to ensure that we give you the best experience on our website. If you continue to use this site we will assume that you are happy with it.OkPrivacy policy